Symon was the twin brother of Steffon Hollard, cousins to Lord Jon. Steffon died three years ago, leaving his young son Dontos in the care of Jon. Symon never married, but instead swore himself in service to the Darklyns and served as retainer ever after. During the defiance, Symon slew Ser Gwayne Gaunt of the Kingsguard, earning him the ire of the crown. He was later slain by Ser Barristan Selmy during the rescue of King Aerys.

His death was recorded in the session one prologue. 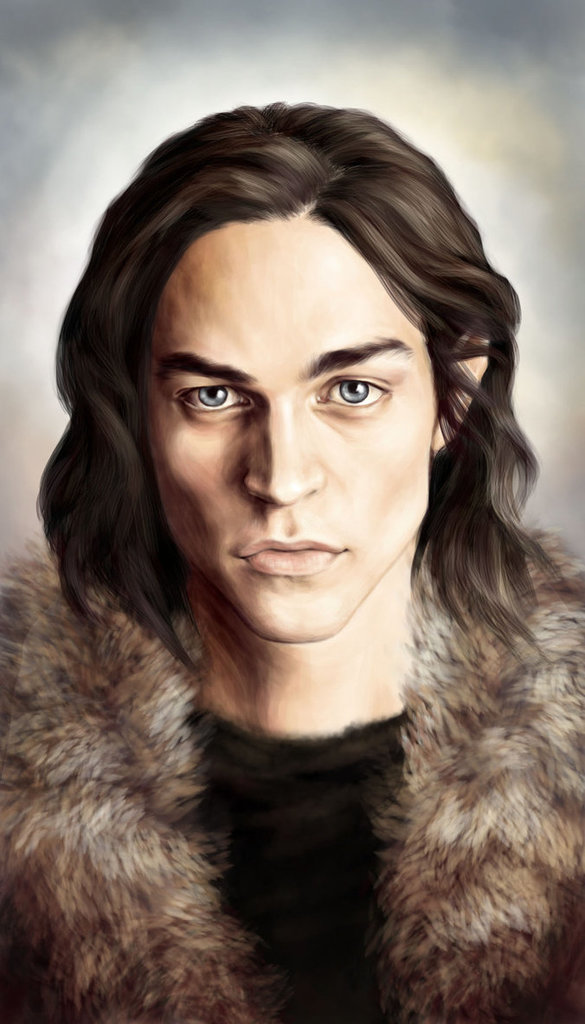