An Unchained Maester of Toxic Talent

Age: 50
Sex: Male
Religion: The Faith of the Seven
Appearance: Pale (for someone from Essos, especially), short (but not a dwarf), thin. Wears maester robes and chain. Long, thin face with a small gray beard at the end of his chin, matched by a small patch of gray hair at the top of his otherwise bald head.

Though he has a Westerosi name, Maester Rivington’s is from Astapor, where his mother was a slave. She knew that her baby, if male, would be forced to become an Unsullied, a thought she could not bear. So she escaped to the Free Cities and eventually stowed away on a ship bound for Westeros to escape her bounty. She ended up in Oldtown where she gave birth to a pale (for an Astapori) sickly boy who she abandoned at the steps of the Citadel. Rivington, as he came to be called, was raised by a kindly maester, Maester Cyril, who named the boy after his own mentor.

In his youth, Rivington was often depressed, confused, and unsure of his place in the world –not uncommon for someone born in his circumstances. As a result, Rivington looked for answers in books, and developed a deep interest in philosophical subjects like Theology and the Higher Mysteries. He showed particular aptitude for and interest in poisons. “Life is so fragile. Just a few tiny drops can bring down even the mightiest warrior. What of that?” he was quoted as saying. Rivington also became somewhat of a renaissance man as he got older, learning to paint, sing, and tell stories, which endeared him to many of the maesters at the Citadel.

Rivington’s interest in poisons led him to the tutelage of Archmaester Amnar who wore the silver rod and mask. Amnar’s skill as a healer brought him to that high office but, once there, he devoted all his time to the darker aspects of his art.

Rivington became a member of Amnar’s social core, mockingly called the “Strangler’s Circle,” eventually becoming Amnar’s right hand. While others who sat below the silver chair detested what they saw as a perversion of their studies, there was no doubt that the pursuit of knowledge was earnest and that their lectures were heavily attended.

The trouble came when Rivington and others, eager to better understand poisons began importing them at great cost to the Citadel. This culminated in the import of a hundred vials of the Tears of Lys which was so costly that Amnar and fellow strangler Maester Uther dug deep into the reserves of their vast personal estates (Amnar having once been a Blackmont and Uther having once been a Lefford).

Nearly a year later, Westlanders were shocked to discover that every man woman and child, highborn and low, in House Dayle had died suddenly of an illness. Most believed it to be at the command of House Lefford who had always desired their adjacent lands and while rumors of dark sorcery and faceless men flew from Lannisport to Hornvale, Amnar knew that seven vials of his Tears of Lys had gone missing and whether or not Uther had maliciously smuggled them to his family, ultimately, the Strangler’s Circle was to blame. To avoid embarrassment, the Citadel voted to unchain every Maester who had been a colleague of Amnar, for a grand total of eleven: the largest number ever expelled for a single incident. Before he could have his chain broken, Amnar died peacefully in his sleep: he of all people, had the means to bring about that end.

Rivington was already Maester to House Marbrand at that time and a favorite of the Lord of Ashemark. News of his unchaining hit the family hard and though Lord Marbrand provided a stipend for Rivington, the final details of why he had lost his chain precluded him from serving in that keep, near Lord Marbrand’s children.

Rivington has since found that even an unchained Maester never lacks for work and for a certain set of nobles, petty lords, and merchants, Rivington’s wares are worth a king’s ransom. How fitting that he should seek to find one in Duskendale. 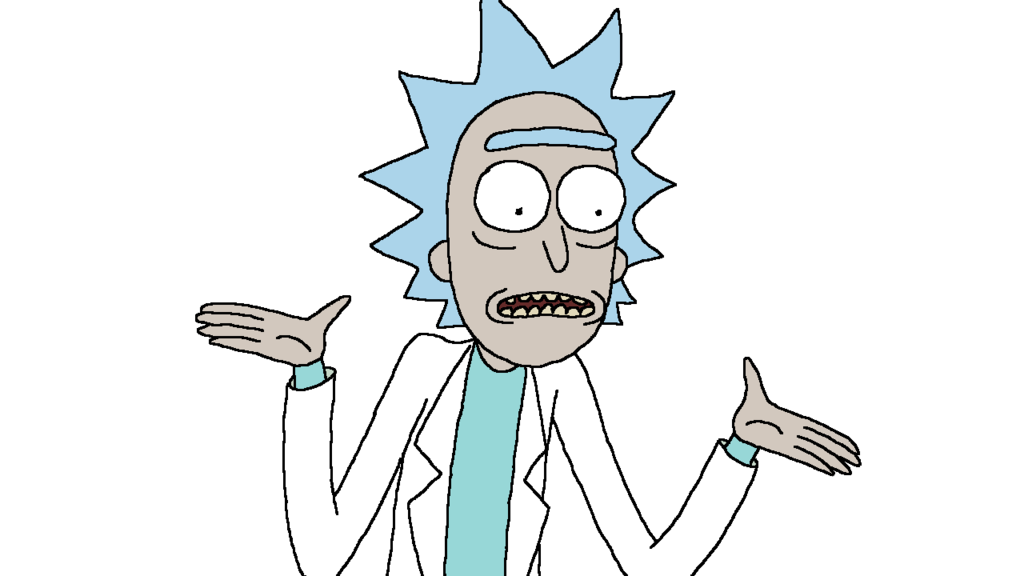