Traitor Lord of the Dun Fort

Denys Darklyn is quite representative of his family since the Andal invasion with thick tawny hair, dark eyes and a ruddy complexion. He is short by Westerosi standards, but lean and well muscled.

Denys Darklyn became Lord of the Dun Fort at age six, his mother having perished in the birthing bed just six months after his father succumbed to a fever.

In the absence of olany aunts or uncles, regency of the Dun Fort was given to Donte Hollard, Lord of House Hollard and closest ally to the late Lord Darklyn. Donte became a surrogate father to Denys and his siblings and his heir, Jon, became a closer brother than Denys’ own. When Denys came into his majority at age sixteen, Lord Donte stepped aside and died a mere three years later, allowing Jon to become Lord Jon.

While the smallfolk of Duskendale and the surrounding villages loved magnanimous, handsome Lord Denys, there was a growing fear that he was too finicky in choosing a wife. Comely Crownlander girls from the houses of Rosby, Staunton, and Stokeworth all presented themselves at court, but all were politely refused. It was Symond Hollard, Lord Jon’s younger brother and castellan of the Dun Fort that introduced Lord Denys to Lady Serala of the Myrish cartel Hunter’s Throne. It had not been uncommon during the age of the hundred kingdoms or even after the conquest for Darklyns to marry foreign princesses and ladies. After all, Duskendale had always been the largest Eastern port south of the Neck and the most dependent on trade with the Free Cities. So when Ser Symon returned with Lady Serala four years ago, it was considered eccentric but not unheard of. How they came to regret that consideration.

Denys wed Serala a year after her arrival at the Dun Fort and many were surprised it took that long for rumors of their attraction (and the volume of their lovemaking) quickly became the talk of the town. Their wedding was a joyous occasion and it brought with it the announcement that Lord Darklyn would petition the king for a new Town Charter and eased taxes from the smallfolk.

What followed was a long and tense few years wherein King Aerys refused Lord Denys and the young lord, in return edged closer and closer to open defiance. By late last year, when Denys invited the King for a parlay at the Dun Fort many townspeople had already thought their lord too far gone. Of those that did, however, nearly all blamed the poisonous influence of Lady Serala or “the Lace Serpent” as she was called in private homes.

Since the defiance and the ransom of the King, Denys has grown increasing sour, his magnanimous even-handed nature clouded by worry. He rarely sets foot outside the Dun Fort and when he does, people have reported that he looks gaunt and worn and ten years older. 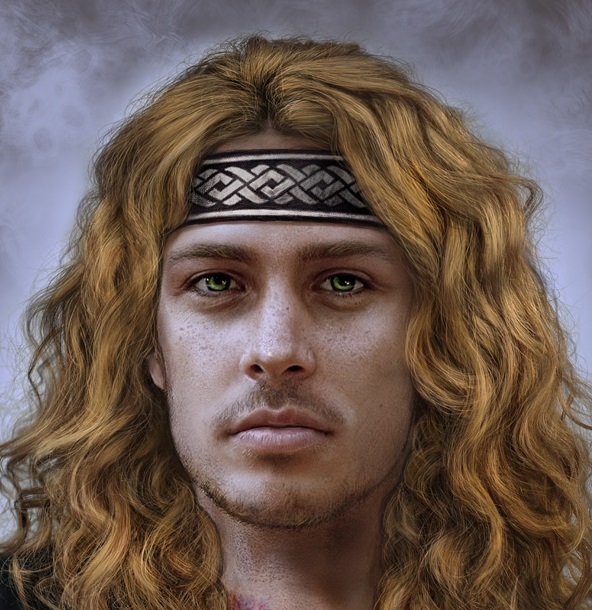