Exiled to Essos for killing a master-at-arms in a fit of rage, Artys Mertyns has lived nearly ten years on the eastern continent, gaining a reputation as a man of fearsome countenance, as well as a man of immense combat skill. He has for the last six years been the chief bodyguard and personal retainer to the Argent Prince, in his Palace in Myr.

Artys has all but forgotten Westeros despite the reminder that half of his associates in Myr refer to him as “The Andal.”

He was killed by Kaiden after having unsuccessfully piloted a wyvern 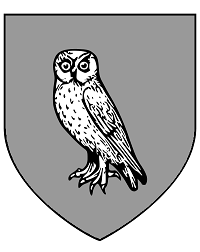 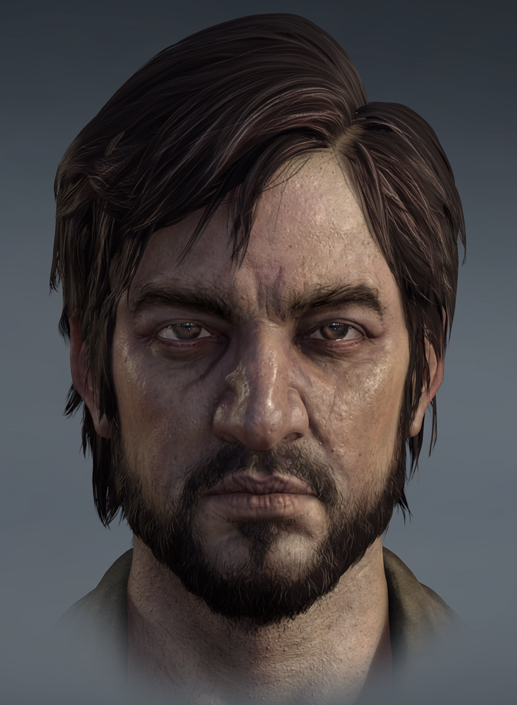