In the Lion's Den 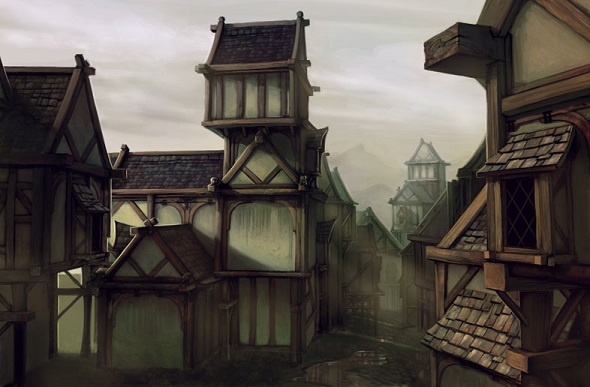 As you continue to converse with Beomund Beesbury in the Seven Swords Inn, charting out your next plan of attack, you pause to think on the events of the last three hours. The majority of you spent time in Duskendale, attempting to get the lay of the land and learn more about the residents of the city now that the siege has been lifted. While Kaiden and Rivington protested to Lord Rykker’s steward, seeking audiences with Ethan and Maester Chalydon, respectively, Mellaro met with Martyn Darke, a noble merchant with whom trading in Braavos has previously been done. Darke informed you that the majority of the nobles in Duskendale turned on the Darklyns and Hollards when they were steadfast in their continued imprisoned of the king. Mellaro also learned more about Baldrik Dargood, the landlord who seized food from his warehouses and ransomed it out to the public in exchange for favors and power.

Meanwhile, Allyria, Esja and Zia crafted a plan whereby they would drug barrels of wine that they would then sell to men in the Lannister encampment so as to have unrestricted access to the imprisoned Serala. They met with Jace, the local guard captain who was mroe than happy to solicit the affections of Zia, but was eventually given his comeuppance when he was laid, naked, on a cot in what was probably his tent, and relieved of some of his inventory.

The meeting with Serala was less amusing: she claimed to be, in fact, Bethany Waters, handmaiden to the Lady Serala who was somehow placed in her lady’s body. Now, with visions of faceless men and and blood magic filling your head, you find yourself speaking with your handler and attempting to come up with a viable plan of action. It is currently 3pm on the afternoon of the 10th day of the 10th month of the 277th year of the Targaryen dynasty, end of a long summer and you are all in good health.

Act One, Scene One